Bailey C. Moore is from Houston, Texas. Like most young boys, Bailey enjoys spending time with his friends, along with playing football, video games and, of course, reading and writing. At a young age, Bailey’s mother introduced him to books and his grandfather introduced him to writing which began his love for both. Bailey decided he wanted to write a children’s book after watching his mother put up a vision board of her goals for the 2017 year. He decided he wanted to work towards his goals as well. At the top on his list was to become an author. Bailey maintains a straight A grade point average while playing football. 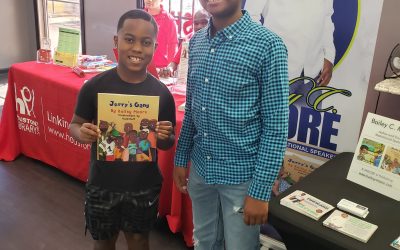 Library at the Park

02/18/2020 Bailey stopped by the Little Free Library at the Garden event. The little library that will be located at the Park at Palms Center Community Garden. 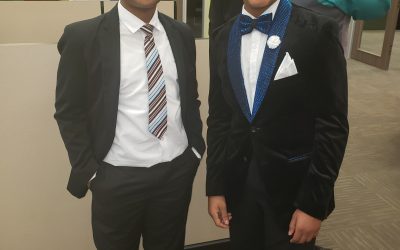 Celebrating the King in You

02/23/2020- Bailey was a speaker at the Celebrating You event Celebrating the King in You. His topic was "Handling Hard Times". You can see his speech on his YouTube page at BMOOREUPUBLISHING. 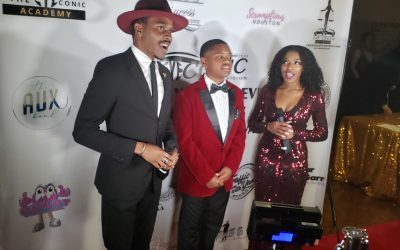 4TH GRADERS EXCITED TO READAuthor Bailey Moore participated in the First Kid Saturday at The Breakfast Club. So many amazing kid entrepreneurs were in attendance. 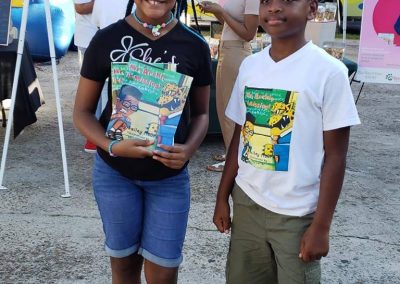 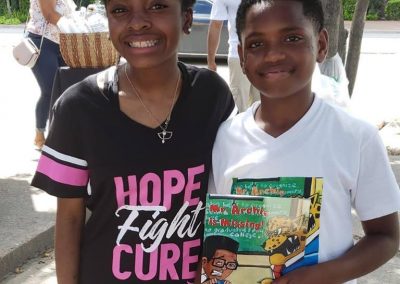 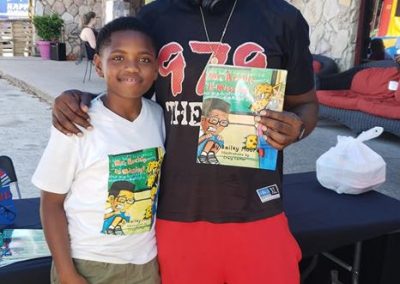 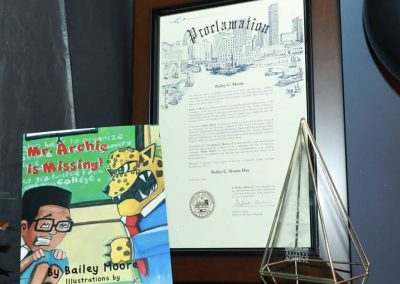 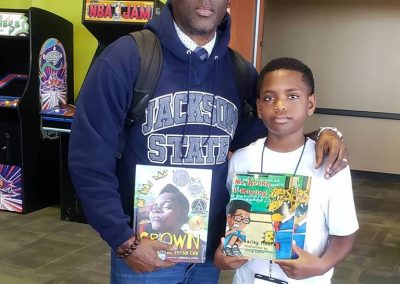 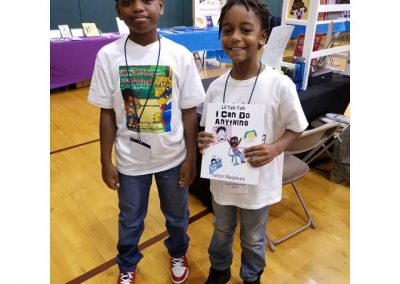 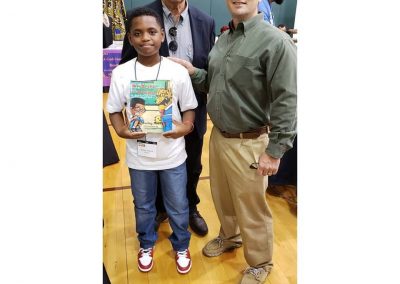 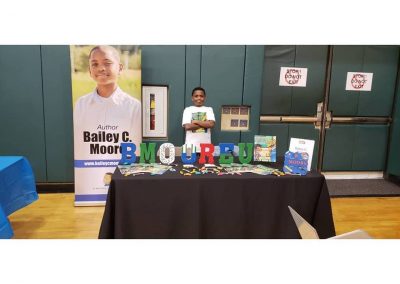 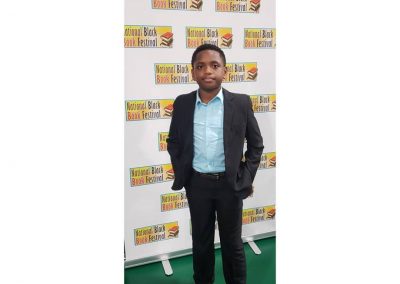 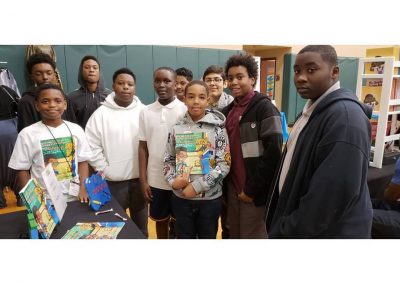 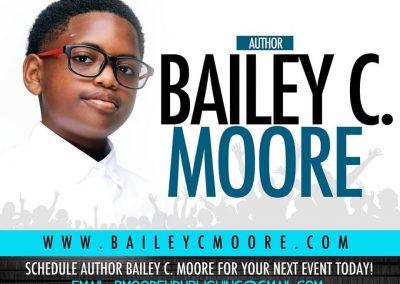 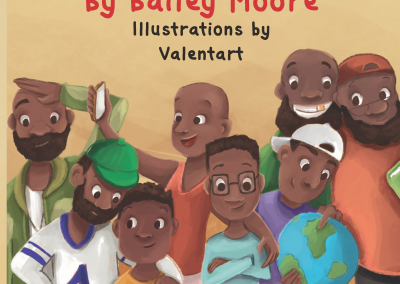